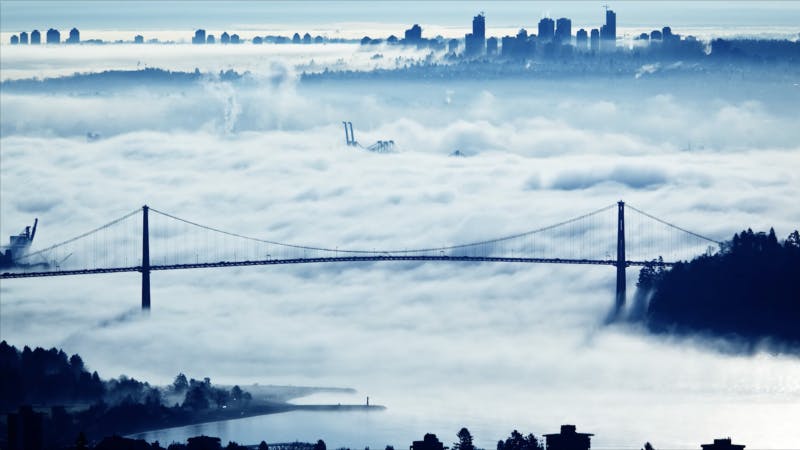 Babak Shahbazi has lived on the North Shore since 1990, coming to know it and its real estate market intimately. That depth of local knowledge is an important part of his success as a REALTOR®. Since getting his real estate licence in 2003, Babak has always put his customers first, building a reputation as a trustworthy professional.

A dedicated family man, Babak is married with three kids (two girls and a boy).

Babak is also deeply involved in his local community, volunteering much of his time to various causes. He established a soccer club in 1991 and currently manages two teams in the Vancouver Metro Soccer League, as well as being involved with a range of charity groups such as the Rotary Club of North Vancouver and the Canadian Iranian Foundation. Through his involvement with soccer, he has raised money for Lions Gate Hospital, Westminster House Society, and Razi Network for Disabled Children to name a few.

Before coming to Canada, Babak lived in Iran, Dusseldorf and the United States (where he played soccer semi-professionally). As well as that stint as a soccer player, Babak’s resume includes experience as a software developer and network support manager with companies such as Western Digital, ISMBC (a joint venture of TELUS and IBM), ResponseTek, and Sysco Technology. He studied at both Capilano University and Simon Fraser University, graduating with a degree in Computer Science.”

Since emigrating to Canada in 1990, Hamid Shahbazi has lived in West Vancouver and Coal Harbour, becoming intimately acquainted with the Vancouver area and all it has to offer.

That extensive familiarity with Downtown Vancouver and the North Shore has come in extremely useful since Hamid became a REALTOR® in 2004. To that knowledge of local communities, Hamid adds a deep understanding of the day-to-day trends in the real estate market.

Hamid prides himself on his customer service and has never received a single complaint throughout the many, many real estate transactions in which he has been involved.

Prior to entering the world of real estate, Hamid graduated from Handsworth Secondary School and the University of British Columbia, having also attended West Vancouver High School and Capilano University.

Hamid is married and is dedicated to his family. The majority of his downtime is spent with family and friends.

In addition to his family, sports are an important aspect of Hamid’s life. Like his brother, Babak, he is a big soccer fan, and Hamid also enjoys going to the gym or playing basketball.

On top of all those activities, Hamid still finds time to support various local charities.

Connect With Us Today